Get a Daily Email from Matthew Henry

About the online edition of

Matthew Henry's A Method for Prayer

Matthew Henry wrote “A Method for Prayer” nearly 300 years ago. Among the many editions and revisions of this book that have been produced throughout the years, Ligon Duncan edited and revised a version which was published in 1994. This project has built off of the efforts invested by Dr. Duncan and others in that publication.

The aim of the online publication of this “old-made-new” monograph is to assist and encourage modern Christians in both public and private prayer. Surely we all recognize that the Church of our day, at least in the West, is weak in the way of prayer. Reading and rereading “A Method for Prayer” will help train the Christian in the use of biblical truth and language in prayer. 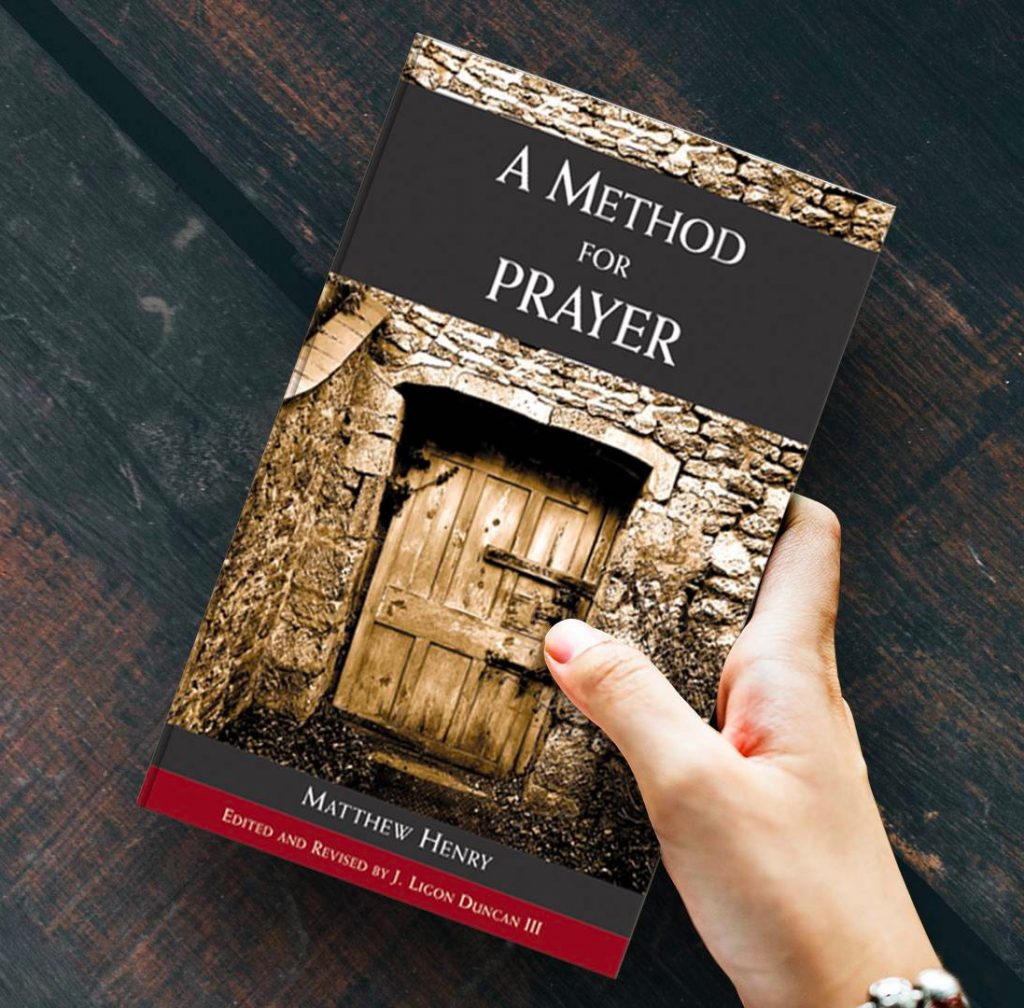 Read "A Method for Prayer" Online 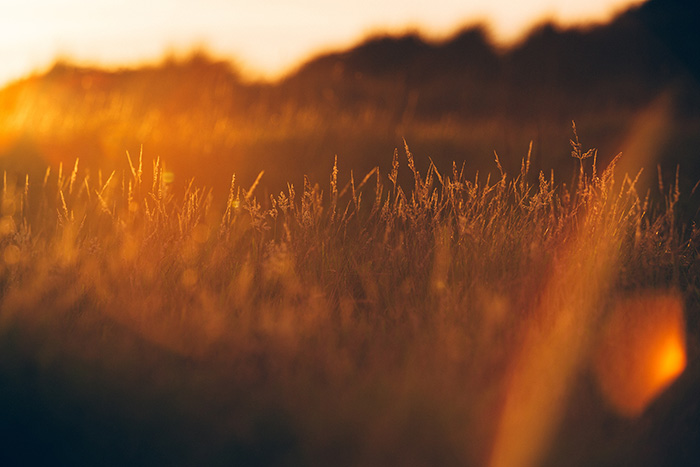 Of the first part of prayer, which is address to God, adoration of Him, with suitable acknowledgements, professions, and preparatory requests. 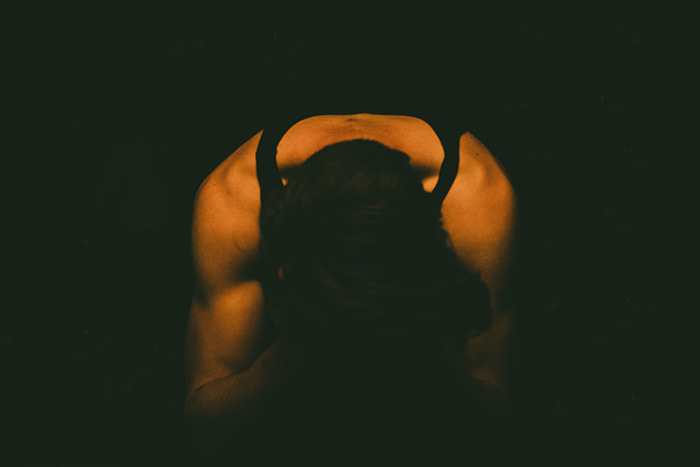 Of the second part of prayer, which is confession of sin, complaints regarding 0urselves, and humble professions of repentance. 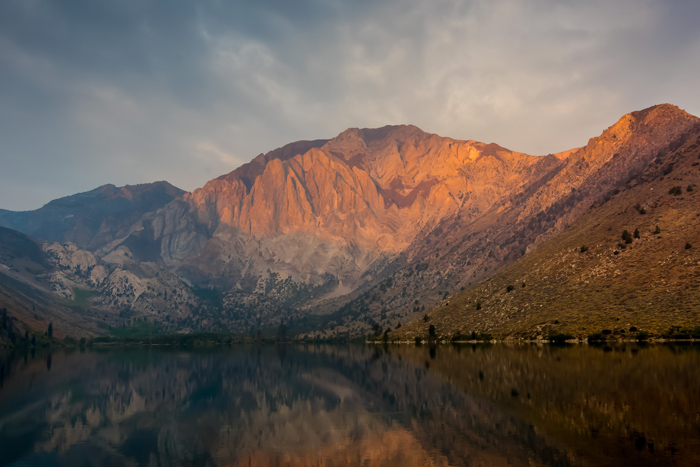 Of the third part of prayer, which is petition and supplication for the good things that we stand in need of. 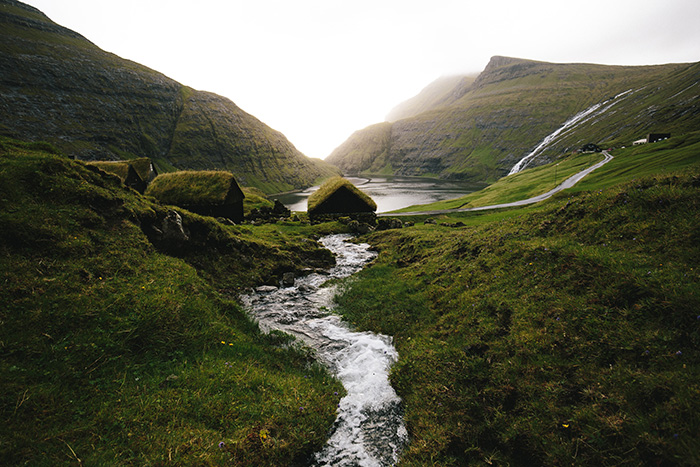 Of the fourth part of prayer, which is thanksgiving for the mercies we have received from God and the many favors of His we are interested in and have and hope for benefit by. 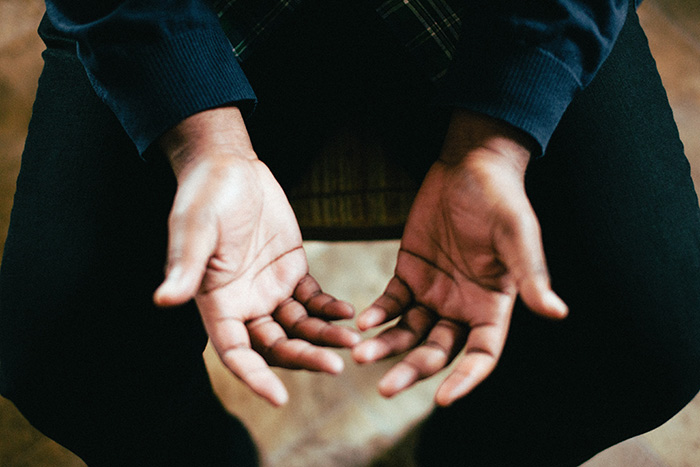 Of the fifth part of prayer, which is intercession, or address and supplication to God for others. 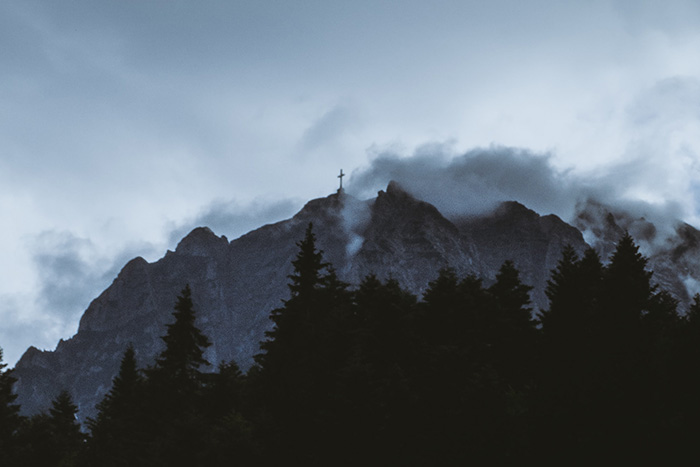 Of the sixth part of prayer, which is the conclusion of our prayers.

Why Pray the Bible?

Resorting to a more scriptural pattern of prayer may be a simple (but profound) answer to many problems in our practice of prayer. There are a number of reasons that could be given as to why Christians should “Pray the Bible.”

Why Pray the Bible

"When a tool that has helped teach Christians to pray with biblical fidelity and spiritual integrity, across a span of three centuries, is being distributed again and in fresh ways, thoughtful believers can only applaud and give thanks to God for the grace that has brought forth this fruit." 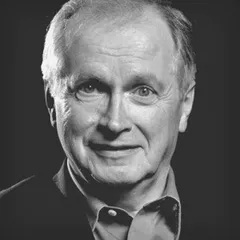 D.A. CarsonTrinity Evangelical Divinity School, Deerfield, Illinois
"Prayer is an amazing privilege, but it’s also a discipline for which we need direction and instruction. Like a trellis, Henry’s Method for Prayer helps us to grow up in a Godward direction, not only to think more biblically, but to pray more biblically as well." 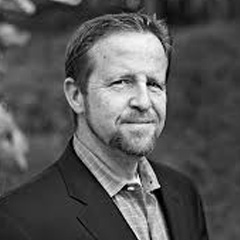 Michael HortonWestminster Seminary California
"Who of us hasn’t had trouble with prayer at some time or another? And here is a God-sent solution: Matthew Henry’s A Method for Prayer. This book is worth its weight in gold (platinum?). No one utilizing this book can fail to profit from it." 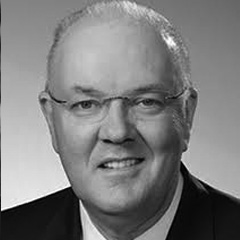 Derek W. H. ThomasReformed Theological Seminary, Jackson, Mississippi
"Matthew Henry towers above the centuries as the undisputed king of devotional commentators, the premier verse-by-verse expositor of the English language. He is a treasured gift to the church, who speaks to all generations in all places. To sit at his feet is to be served a rich banquet. To study his Method for Prayer is to drink from a deep artesian well. Wise is the one who plunges themselves into this storehouse of truth." 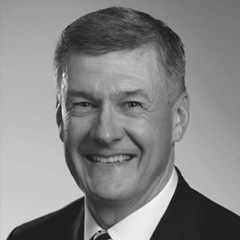 Who was Matthew Henry? 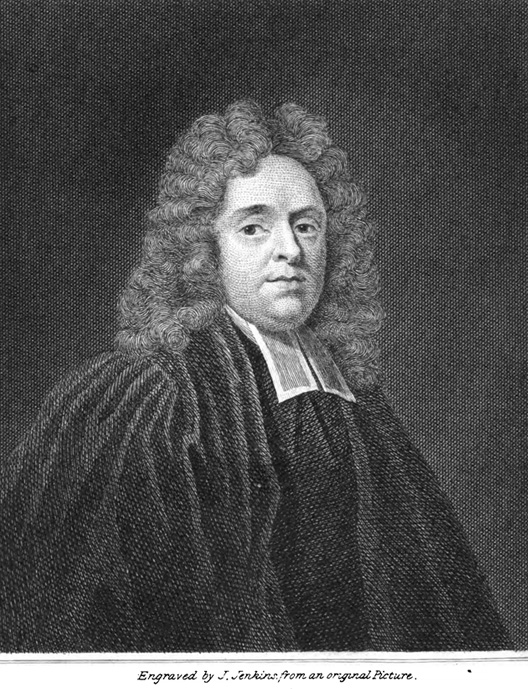 Matthew Henry (1662-1714), beloved commentator on the Scriptures, was a prolific writer and minister, most famous for his Commentary on the Whole Bible.

Throughout his life as a minister, Henry was a diligent student of the Word, sometimes rising as early as 4 o’clock in the morning and often spending 8 hours a day in his study in addition to his pastoral labors. He was also, however, a man of prayer. Henry completed a book on prayer in March of 1712, just two months before leaving Chester (where he had served for 25 years) to pastor a church in London. Hence, it reflects a lifetime of prayer, ministry, and Christian experience. Its full title was A Method for Prayer with Scripture Expressions proper to be used under each head. In it, Henry lays down an outline of a plan for prayer (Adoration, Confession, Petition, Thanksgiving, Intercession, and Conclusion) and supplies the contents of prayer from the Scriptures themselves.

"Rejoice always, pray without ceasing, give thanks in all circumstances;
for this is the will of God in Christ Jesus for you."

Signup to get daily prayer emails